Anna Bergendahl is 28 years old and has already been on along and intensive musical journey. At 16, she rose to fame in Swedish Idol 2008 and won Melodifestivalen two years later with "This Is My Life".

In 2011 Anna started working with one of the world’s most renowned producers Larry Klein (Joni Mitchell, Tracy Chapman), who produced her second album "Something To Believe In", which also got a US release by Decca.

Anna also started her medical studies before making a long-awaited comeback in 2018 with her two singles"Vice" and "Broken Melody", where the former became one of the most played songs on Sweden’s biggest radio network P4.

Both songs were also included on the follow-up EP "We Were Never Meant To Be Heroes".

The following year, Anna returned to Melodifestivalen with her entry "Ashes To Ashes" (co-written with Bobby Ljunggren, Thomas G: son and Erik Bernholm), which placed 10th in the final, reached platinum certification, topped the Swedish radio chart, placed no. 1 on Svensktoppen

and finished the year as the fourth most played Swedish song on national radio.

During 2019, while continuing her fourth year in medical school, Anna also released the singles "Home" and "Speak Love", before announcing her participation in Melodifestivalen 2020 with the song "Kingdom Come”, which went straight to the final. 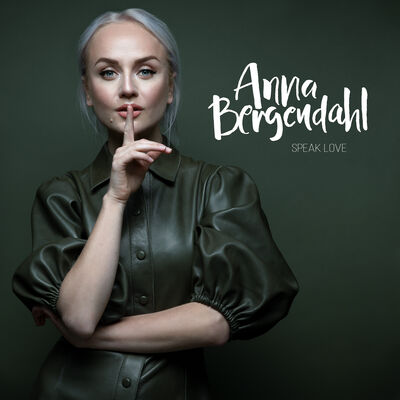